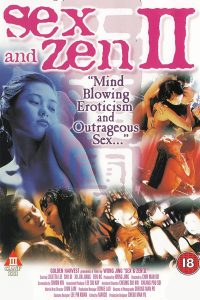 Sai Moon-Kin is a rich man who idolizes Lawrence Ng’s character in the original Sex and Zen, and works hard to please as many women as he possibly can. When marrying off his retarded son, he finds his son’s new wife pretty hot, so he takes her for his own, not knowing that she is the evil Mirage Woman, who knows “sucking” magic that’s pretty nasty. Tsui’s daughter, who dresses like a man and wears chastity belt for the main part of the film, and the righteous Iron Man try to stop Mirage Woman before it’s too late, which means that she’ll have free rein to “suck” anyone she wishes. 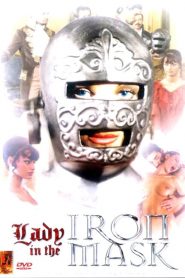 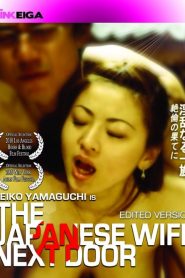 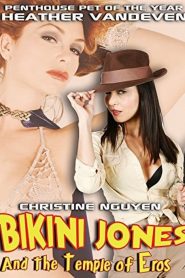 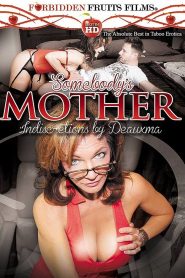 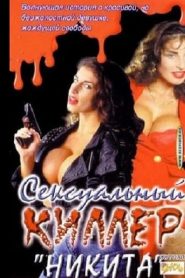 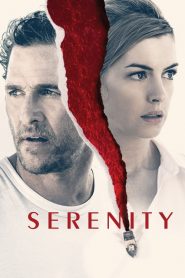 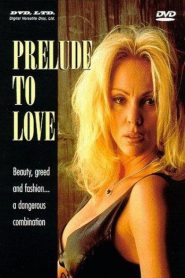 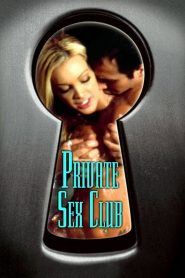 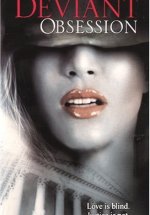 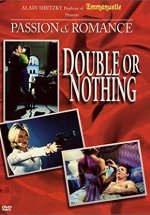 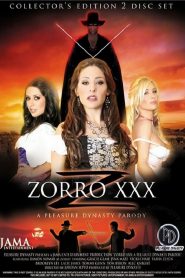 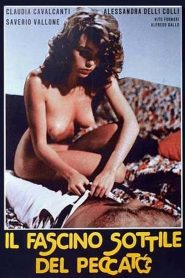