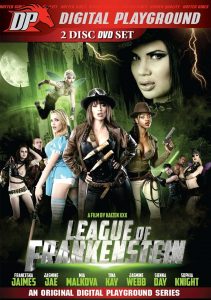 In the early 20th Century, suave genius scientist Victor Frankenstein works with a grown up Peter and Wendy to open a portal to another dimension. When a sexy hooked handed female pirate is released into their world with an eye for domination and destruction, only a team comprising of the greatest heroes of their time can defeat her and so Frankenstein assembles a fighting comprised of female monster hunter Van Helsing from Dracula, gun toting archeologist Jane, violent headcase Alice and a certain magical warrior fairy. Only together can they defeat the pirate army but first they must learn to work together. Packed with incredible special effects, this action packed, super sexy epic delivers a porno experience unlike anything before. 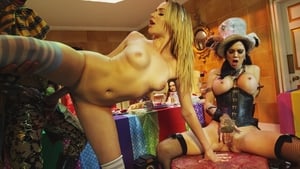 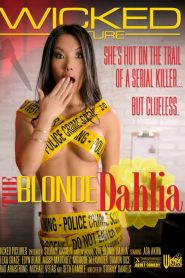 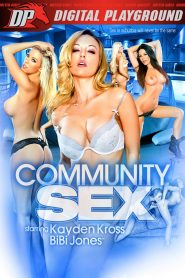 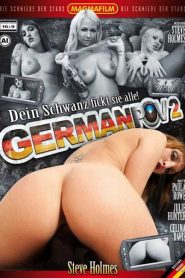 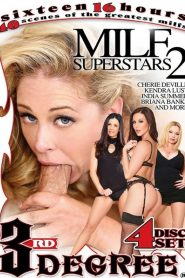 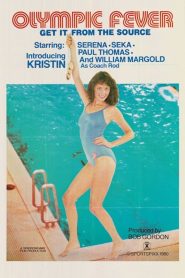 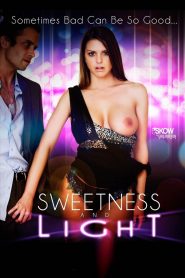 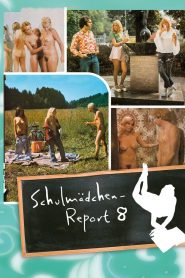 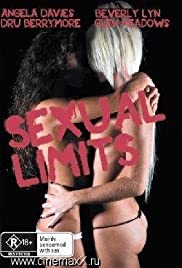 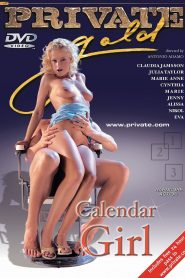 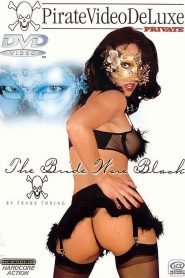 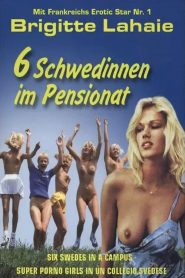 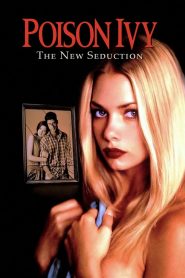